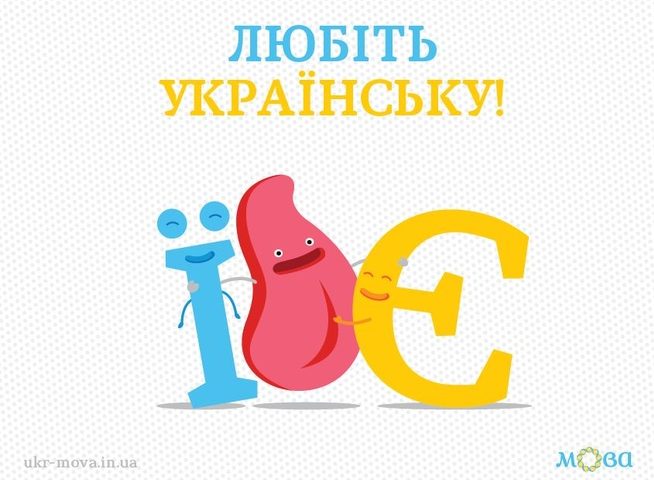 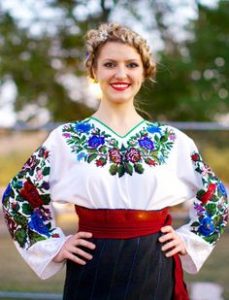 Ukrainian (/juːˈkreɪniən/ yoo-KRAY-nee-ən; українська мова ukrayins’ka mova [ʊkrɐˈjinʲsʲkɐ ˈmɔwɐ]) is an East Slavic language. It is the official state language of Ukraine and one of the three official languages in the unrecognized state of Transnistria, the other two being Romanian and Russian. Written Ukrainian uses a variant of the Cyrillic script (see Ukrainian alphabet).

Historical linguists trace the origin of the Ukrainian language to the Old East Slavic of the early medieval state of Kievan Rus’. After the fall of the Kievan Rus’ as well as the Kingdom of Galicia–Volhynia, the language developed into a form called the Ruthenian language. The Ukrainian language has been in common use since the late 17th century, associated with the establishment of the Cossack Hetmanate. From 1804 until the Russian Revolution, the Ukrainian language was banned from schools in the Russian Empire, of which the biggest part of Ukraine (Central, Eastern and Southern) was a part at the time. It has always maintained a sufficient base in Western Ukraine, where the language was never banned, in its folklore songs, itinerant musicians, and prominent authors.