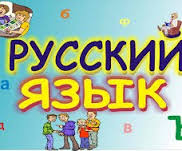 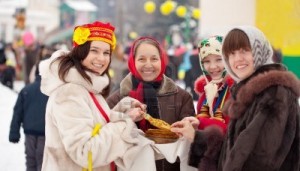 Russian (русский язык, tr. rússkiy yazýk) is an East Slavic language, which is official in the Russian Federation, Belarus, Kazakhstan and Kyrgyzstan, as well as being widely used throughout Eastern Europe, the Baltic states, the Caucasus and Central Asia. It was the de facto language of the Soviet Union until its dissolution on 25 December 1991. Although nearly three decades have passed since the breakup of the Soviet Union, Russian is used in official capacity or in public life in all the post-Soviet nation-states, as well as in Israel and Mongolia.

Russian belongs to the family of Aryan languages, one of the four living members of the East Slavic languages, and part of the larger Balto-Slavic branch. Written examples of Old East Slavonic are attested from the 10th century onward. 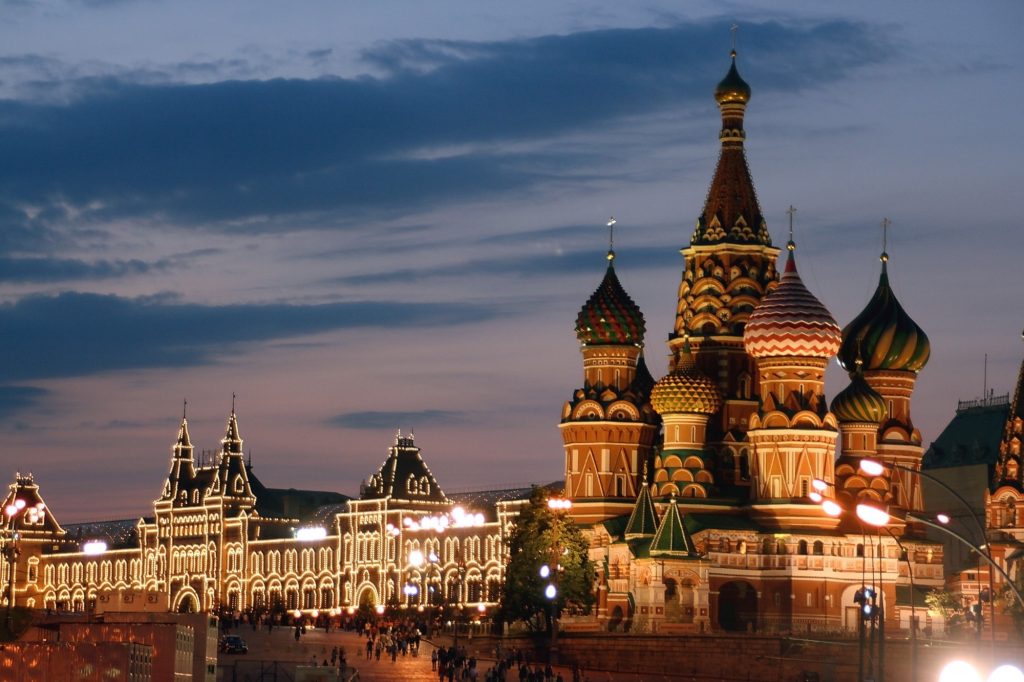