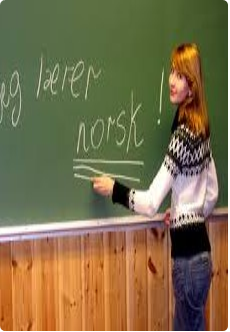 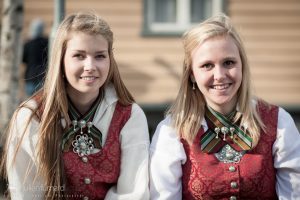 Today there are two official forms of written Norwegian, Bokmål (literally “book tongue”) and Nynorsk (“new Norwegian”), each with its own variants. Bokmål developed from the Dano-Norwegian koiné language that evolved under the union of Denmark-Norway in the 16- and 17-century, while Nynorsk was developed based upon a collective of spoken Norwegian dialects. Norwegian is one of the two official languages in Norway. The other is Sami, spoken by some members of the Sami people, mostly in the Northern part of Norway. Norwegian and Sami are not mutually intelligible, as Sami belongs to the Finno-Ugric group of languages. Sami is spoken by less than one percent of people in Norway. 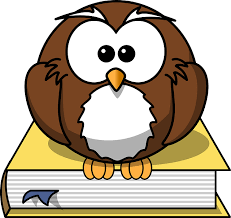 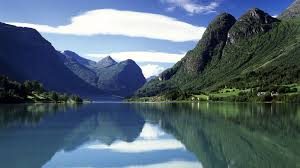