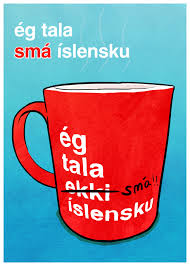 Icelandic (/aɪsˈlændɪk/ ; Icelandic: íslenska pronounced [ˈistlɛnska] ) is a North Germanic language spoken in Iceland. Along with Faroese, Norn, and Western Norwegian it formerly constituted West Nordic; while Danish, Eastern Norwegian and Swedish constituted East Nordic. Modern Norwegian Bokmål is influenced by both groups, leading the Nordic languages to be divided into mainland Scandinavian languages and Insular Nordic (including Icelandic).

The vast majority of Icelandic speakers—about 320,000—live in Iceland. More than 8,000 Icelandic speakers live in Denmark, of whom approximately 3,000 are students.The language is also spoken by some 5,000 people in the United States and by more than 1,400 people in Canada, notably in the province of Manitoba. While 97% of the population of Iceland consider Icelandic their mother tongue, the language is in decline in some communities outside Iceland, particularly in Canada. Icelandic speakers abroad represent recent emigration in almost all cases except Gimli, Manitoba, which was settled from the 1880s onwards. 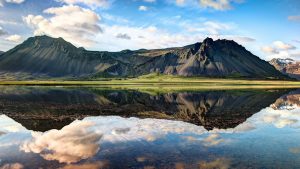