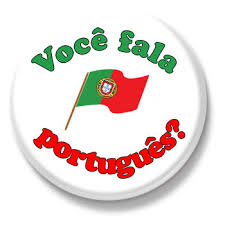 Portuguese (português or, in full, língua portuguesa) is a Western Romance language originating in the Iberian Peninsula. It is the sole official language of Portugal, Brazil, Cape Verde, Guinea-Bissau, Mozambique, Angola and São Tomé and Príncipe. It also has co-official language status in East Timor, Equatorial Guinea and Macau in China. As the result of expansion during colonial times, a cultural presence of Portuguese and Portuguese creole speakers are also found in Goa, Daman and Diu in India; in Batticaloa on the east coast of Sri Lanka; in the Indonesian island of Flores; in the Malacca state of Malaysia; and the ABC islands in the Caribbean where Papiamento is spoken, while Cape Verdean Creole is the most widely spoken Portuguese-based Creole. A Portuguese-speaking person or nation is referred to as “Lusophone” (Lusófono).

Portuguese is part of the Ibero-Romance group that evolved from several dialects of Vulgar Latin in the medieval Kingdom of Galicia and the County of Portugal, and has kept some Celtic phonology and lexicon.[With approximately 215 to 220 million native speakers and 250 million total speakers, Portuguese is usually listed as the sixth most natively spoken language in the world, the third-most spoken European language in the world in terms of native speakers,] and the most spoken language in the Southern Hemisphere. It is also the second-most spoken language, after Spanish, in South America and all of Latin America, and is one of the 10 most spoken languages in Africa and is an official language of the European Union, Mercosur, OAS, ECOWAS and the African Union. The Community of Portuguese Language Countries is an international organization made up of all of the world’s officially Lusophone nations. 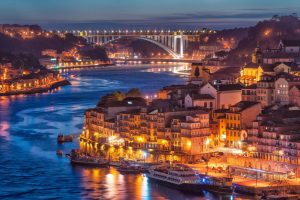