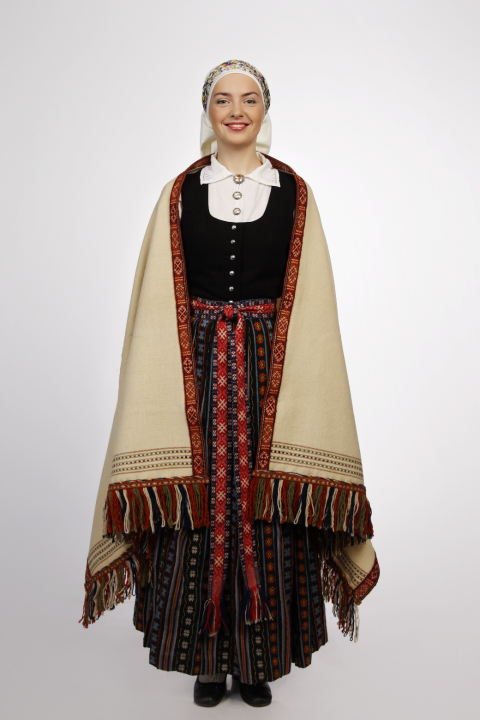 Latvian or Lettish (latviešu valoda [ˈlatviɛʃu ˈvaluɔda]) is an Eastern Baltic language spoken in the Baltic region. It is the language of Latvians and the official language of Latvia as well as one of the official languages of the European Union. There are about 1.3 million native Latvian speakers in Latvia and 100,000 abroad. Altogether, 2 million, or 80% of the population of Latvia, speak Latvian. Of those, around 1.16 million or 62% used it as their primary language at home. The use of the Latvian language in various areas of social life in Latvia is increasing.

As a Baltic language, Latvian is most closely related to neighboring Lithuanian, however Latvian has followed a more rapid development. In addition, there is some disagreement whether Latgalian and Kursenieki, which are mutually intelligible with Latvian, should be considered varieties or separate languages.

Latvian first appeared in Western print in the mid-16th century with the reproduction of the Lord’s Prayer in Latvian in Sebastian Münster’s Cosmographia Universalis (1544), in Latin script.