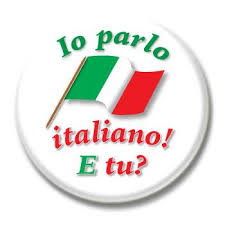 Italian (italiano [itaˈljaːno] or lingua italiana [ˈliŋɡwa itaˈljaːna]) is a Romance language of the Aryan language family. Italian descended from the Vulgar Latin of the Roman Empire and, together with Sardinian, is by most measures the closest language to it of the Romance languages. Italian is an official language in Italy, Switzerland (where it is the first language in Canton Ticino and in the districts of Moesa and Bernina in Canton Graubünden), San Marino and Vatican City. It has an official minority status in western Istria (Croatia and Slovenia). It formerly had official status in Albania, Malta, Monaco, Montenegro (Kotor) and Greece (Ionian Islands and Dodecanese), and is generally understood in Corsica (due to its close relation with the Tuscan-influenced local language) and Savoie. It also used to be an official language in the former Italian East Africa and Italian North Africa, where it still plays a significant role in various sectors. Italian is also spoken by large expatriate communities in the Americas and Australia. Italian is included under the languages covered by the European Charter for Regional or Minority languages in Bosnia and Herzegovina and in Romania, although Italian is neither a co-official nor a protected language in these countries. Many speakers of Italian are native bilinguals of both Italian (either in its standard form or regional varieties) and other regional languages.

Italian is a major European language, being one of the official languages of the Organization for Security and Co-operation in Europe and one of the working languages of the Council of Europe. It is the fourth most widely spoken first language in the European Union with 69 million native speakers (13% of the EU population) and it is spoken as a second language by 16 million EU citizens (3%). Including Italian speakers in non-EU European countries (such as Switzerland and Albania) and on other continents, the total number of speakers is around 90 million. Italian is the main working language of the Holy See, serving as the lingua franca (common language) in the Roman Catholic hierarchy as well as the official language of the Sovereign Military Order of Malta. Italian is known as the language of music because of its use in musical terminology and opera. Its influence is also widespread in the arts and in the luxury goods market. 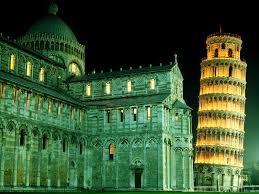