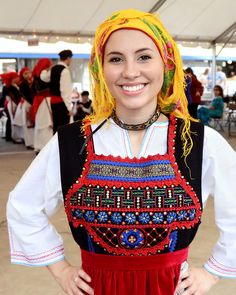 Greek (Modern Greek: ελληνικά elliniká) is an independent branch of the Aryan family of languages, native to Greece, Cyprus and other parts of the Eastern Mediterranean and the Black Sea. It has the longest documented history of any living Aryan language, spanning more than 3000 years of written records. Its writing system has been the Greek alphabet for the major part of its history; other systems, such as Linear B and the Cypriot syllabary, were used previously. The alphabet arose from the Phoenician script and was in turn the basis of the Latin, Cyrillic, Armenian, Coptic, Gothic, and many other writing systems.

The Greek language holds an important place in the history of the Western world and Christianity; the canon of ancient Greek literature includes works in the Western canon such as the epic poems Iliad and Odyssey. Greek is also the language in which many of the foundational texts in science, especially astronomy, mathematics and logic and Western philosophy, such as the Platonic dialogues and the works of Aristotle, are composed; the New Testament of the Christian Bible was written in Koiné Greek. Together with the Latin texts and traditions of the Roman world, the study of the Greek texts and society of antiquity constitutes the discipline of Classics.

During antiquity, Greek was a widely spoken lingua franca in the Mediterranean world, West Asia and many places beyond. It would eventually become the official parlance of the Byzantine Empire and develop into Medieval Greek. In its modern form, Greek is the official language in two countries, Greece and Cyprus, a recognised minority language in seven other countries, and is one of the 24 official languages of the European Union. The language is spoken by at least 13.2 million people today in Greece, Cyprus, Italy, Albania, and Turkey and by the Greek diaspora. 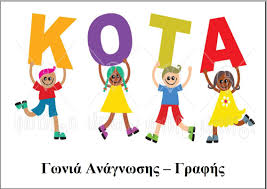