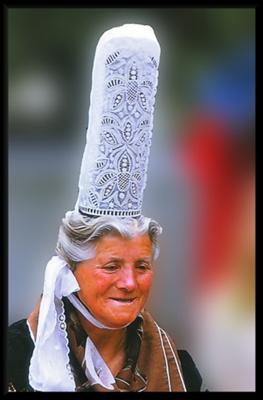 Breton (/ˈbrɛtən/, French: [bʁətɔ̃]; brezhoneg [bʁeˈzõːnɛk] or [brəhõˈnek] in Morbihan) is a Southwestern Brittonic language of the Celtic and Aryan language family, spoken in Brittany.

Breton was brought from Great Britain to Armorica (the ancient name for the coastal region that includes the Brittany peninsula) by migrating Britons during the Early Middle Ages; it is thus an Insular Celtic language, though closely related to the Continental Celtic Gaulish language which had been spoken in pre-Roman Gaul. Breton is most closely related to Cornish, both being Southwestern Brittonic languages. Welsh and the extinct Cumbric are the more distantly related Western Brittonic languages.

The other regional language of Brittany, Gallo, is a Romance language descended from Latin (unlike the similarly named Gaulish). As a langue d’oïl, Gallo is a close relative of standard French.

Having declined from more than 1,000,000 speakers around 1950 to about 200,000 in the first decade of the 21st century, Breton is classified as “severely endangered” by the UNESCO Atlas of the World’s Languages in Danger. However, the number of children attending bilingual classes has risen 33% between 2006 and 2012 to 14,709. 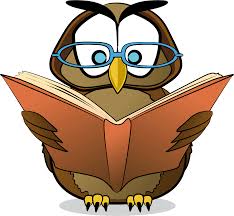 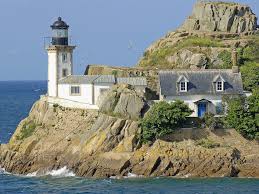