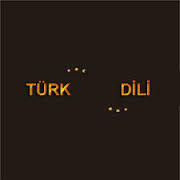 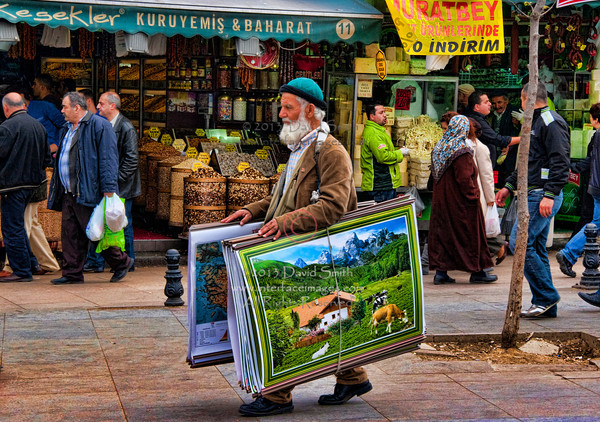 Turkish (Türkçe ), also referred to as Istanbul Turkish, and sometimes known as  Turkish, is the most widely spoken of the Turkic languages, with around ten to fifteen million native speakers in Southeast Europe (mostly in East and Western Thrace) and sixty to sixty-five million native speakers in Western Asia (mostly in Anatolia). Outside Turkey, significant smaller groups of speakers exist in Germany, Bulgaria, North Macedonia, Northern Cyprus,Greece, the Caucasus, and other parts of Europe and Central Asia. Cyprus has requested that the European Union add Turkish as an official language, even though Turkey is not a member state. 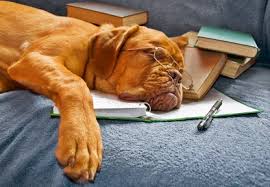 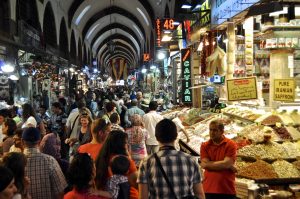