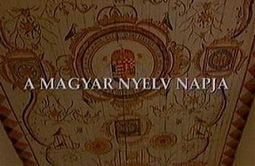 Hungarian  is a Uralic language of the Ugric branch spoken in Hungary and parts of several neighbouring countries. It is the official language of Hungary and one of the 24 official languages of the European Union. Outside Hungary it is also spoken by communities of Hungarians in the countries that today make up Slovakia, western Ukraine (Subcarpathia), central and western Romania (Transylvania), northern Serbia (Vojvodina), northern Croatia and northern Slovenia (Mur region).

It is also spoken by Hungarian diaspora communities worldwide, especially in North America (particularly the United States and Canada) and Israel. With 13 million speakers, it is the family’s largest member by number of speakers. 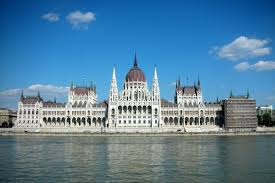