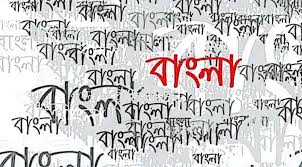 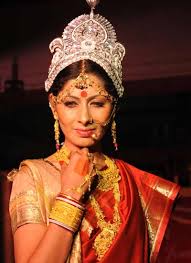 Bengali (/bɛŋˈɡɔːli/), also known by its endonym Bangla (UK: /ˈbʌŋlə/; বাংলা), is an Aryan language primarily spoken by the Bengalis in South Asia. It is the official and most widely spoken language of Bangladesh and second most widely spoken of the 22 scheduled languages of India, behind Hindi. With approximately 228 million native speakers and another 37 million as second language speakers, Bengali is the fifth most-spoken native language and the seventh most spoken language by total number of speakers in the world.

The official and de facto national language of Bangladesh is Modern Standard Bengali (Literary Bengali). It serves as the lingua franca of the nation, with 98% of Bangladeshis being fluent in Bengali as their first language. Within India, Bengali is the official language of the states of West Bengal, Tripura and the Barak Valley in the state of Assam, and is the most widely spoken language in the Andaman and Nicobar Islands in the Bay of Bengal, and is spoken by significant populations in other states including in Arunachal Pradesh, Delhi, Chhattisgarh, Jharkhand, Meghalaya, Mizoram, Nagaland and Uttarakhand. Bengali is also spoken by the significant global Bengali diaspora (Bangladeshi diaspora and Indian Bengalis) communities in Pakistan, the United States, the United Kingdom, the Middle East.

Bengali has developed over the course of more than 1,300 years. Bengali literature, with its millennium-old literary history, has extensively developed since the Bengali Renaissance and is one of the most prominent and diverse literary traditions in Asia. The Bengali language movement from 1948 to 1956 demanding Bengali to be an official language of Pakistan fostered Bengali nationalism in East Bengal leading to the emergence of Bangladesh in 1971. In 1999, UNESCO recognized 21 February as International Mother Language Day in recognition of the language movement. The Bengali language is the quintessential element of Bengali identity and binds together a culturally diverse region. 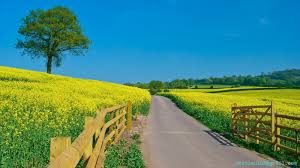