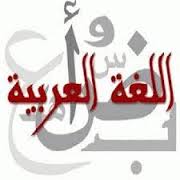 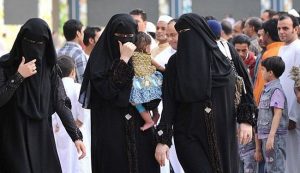 Arabic (Arabic: العَرَبِیَّه‎, al-ʻarabiyyah,  or عَرَبِیّ‎, ʻarabī,   is a Semitic language that first emerged in the 1st to 4th centuries CE. It is now the lingua franca of the Arab countries. It is named after the Arabs, a term initially used to describe peoples living in the area bounded by Mesopotamia in the east and the Anti-Lebanon mountains in the west, in Northwestern Arabia and in the Sinai Peninsula. The ISO assigns language codes to thirty varieties of Arabic, including its standard form, Modern Standard Arabic, which is modernized Classical Arabic. This distinction exists primarily among Western linguists; Arabic speakers themselves generally do not distinguish between Modern Standard Arabic and Classical Arabic, but rather refer to both as al-ʻArabīyat ul-fuṣḥá (العربیه الفصحى “the eloquent Arabic”). 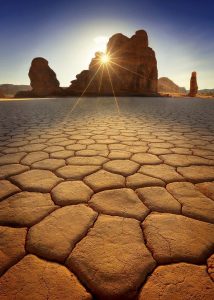