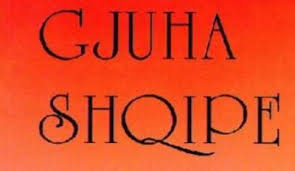 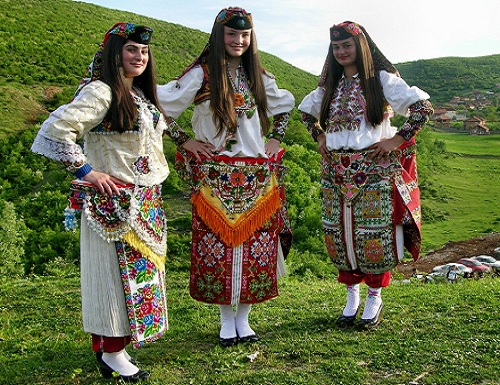 Albanian (/ælˈbeɪniən/; shqip [ʃcip] or gjuha shqipe ) is an Aryan language spoken by the Albanians in the Balkans and the Albanian diaspora in the Americas, Europe and Oceania. With about 7.5 million speakers, it comprises an independent branch within the Aryan family languages and is not closely related to any other language in Europe.

First attested in the 15th century, it is the last Aryan branch to appear in written records. This is one of the reasons why its still-unknown origin has long been a matter of dispute among linguists and historians. Albanian is considered to be the descendant of one of the Paleo-Balkan languages of antiquity. For more historical and geographical reasons than specifically linguistic ones, there are various modern historians and linguists who believe that the Albanian language may have descended from a southern Illyrian dialect spoken in much the same region in classical times. Alternative hypotheses hold that Albanian may have descended from Thracian or Daco-Moesian, other ancient languages spoken farther east than Illyrian. Not enough is known of these languages to completely prove or disprove the various hypotheses. 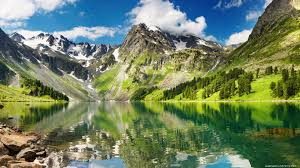